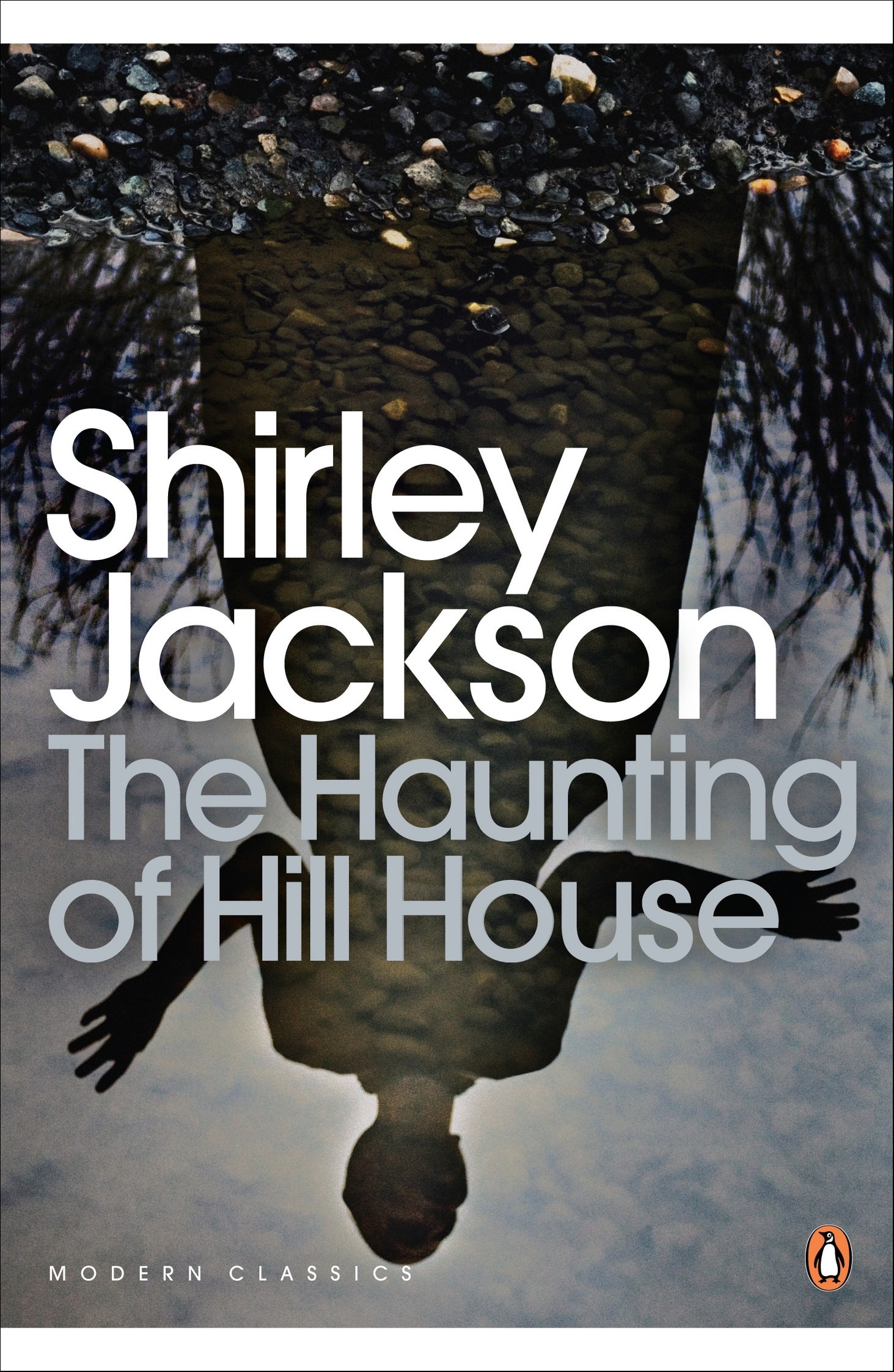 Hill House has a reputation for being haunted.  Because of this, Dr.Montague has decided to take up a short residence in the house to look for evidence of haunting.  He invites three others to join him: Luke Sanderson, a representative of the family who own the house; and two others, Eleanor Vance and Theodora, who’ve experienced supernatural forces and may act as a catalysts for supernatural phenomena.  Things start going bump in the night and the evidence of haunting starts mounting which includes the House taking a particular fancy to one of the guests.

So, has my quest for a really chilling book concluded?  The answer is a simple, no.

The book was well written as well as each of the characters.  The best character, as is often the case with haunted house movies, is the house keeper, groundsman, butler, etc., and so it is with HHH, with Mr. and Mrs. Dudley taking the honours here.  The author does a great job in bringing the house to life, imbuing it with a character and history all of its own.  However, the book severely disappointed on the chills front.  The author conjured up a good atmosphere for scary moments but the latter just never arrived in the way I wanted them to.  I suspect however that that was probably the intention.  The book does have some standout moments but these take a while to get to and aren’t that intense or creepy.

Looking at the reviews on Goodreads and other places, there are clearly those who think the book still delivers after all these years.  Though there appear to be plenty, like me, who came away disappointed and wished the contents of the book was as scary as its cover!

My hunt for a really scary book continues.  I’ve just finished reading Stephen King’s The Stand so will let you know how that turned out.